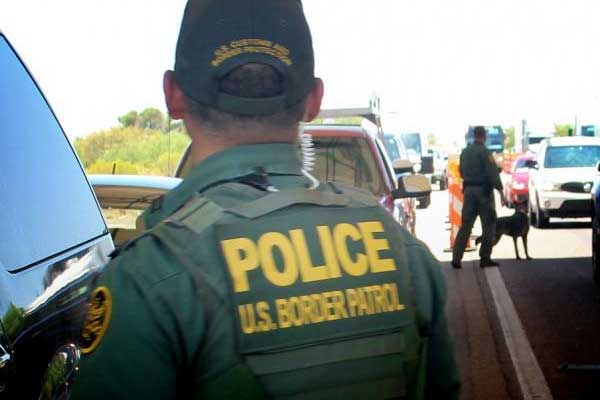 Tucson Sector agents encountered the first individual during a routine immigration inspection of a commercial shuttle van at 11:00 a.m. A 40-year-old U.S. citizen female was questioned, leading agents to the discovery of 430 grams of heroin hidden under her clothing.

About an hour later, agents inspecting a second commercial shuttle discovered a bundle of heroin, weighing 561 grams, hidden in the clothing of a 40-year-old Mexican female.

Around 1:30 p.m., during the routine inspection of a third shuttle, agents found a bundle of drugs in the pocket of a 22-year-old Mexican male. The narcotics weighed 112 grams and tested positive for the characteristics of fentanyl.

All three individuals were arrested and charged with narcotics smuggling. U.S. Border patrol will present both Mexican nationals for prosecution while the U.S. citizen was turned over to HSI.