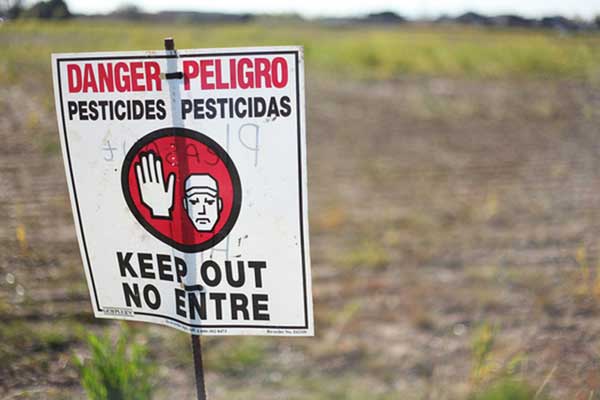 Ariz – A new lawsuit accuses the Environmental Protection Agency of putting farmworkers in Arizona, as well as other states, at increased risk of pesticide exposure.

Earthjustice and Farmworker Justice are suing the agency for its failure to issue a notice that updated pesticide training materials are available under the Worker Protection Standard passed in 2015. Earthjustice staff attorney Hannah Chang said the materials have been ready for more than a year, and are needed to protect workers and their families from chemical poisoning.

“It makes no sense to withhold this type of training from people who really need it, who EPA have recognized need it to protect themselves,” Chang said. “I don’t know what their justifications are. I’m sure they’ll provide some. But in the meantime, there are tens of thousands of workers who are not getting the kind of training they should be getting.”

The National Center for Farmworker Health estimates there are more than 60,000 migrant and seasonal farmworkers in Arizona. An EPA representative said the agency does not comment on pending litigation. California, Maryland and New York filed similar lawsuits against the EPA this week as well.

Chang said agriculture is among the most hazardous occupations, and argued these workers are being kept in the dark about the best ways to prevent injury from pesticides.

“Pesticide exposures are not just acute, but also chronic exposures – from daily, minimal exposures over a long period of time that may not result in an obvious poisoning incident but have chronic well-documented cancer and non-cancer health effects on workers,” she said.

She adds the EPA is also reconsidering other federal safeguards for pesticides.

“This piece of it is a smaller piece of a larger effort by this administration to roll back on some very common sense safeguards that have already been put into place by the Obama administration,” Chang said.

Earthjustice has already filed more than 85 lawsuits against the Trump Administration.