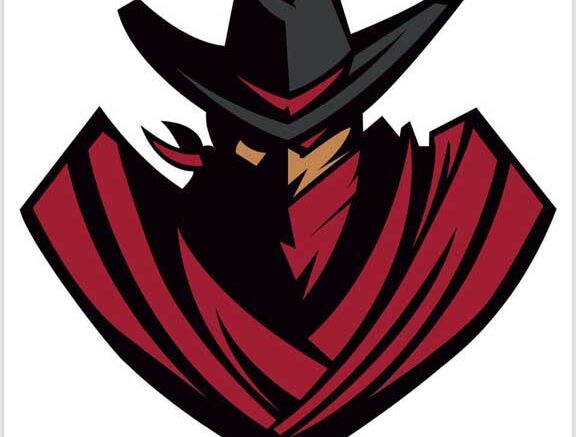 WILLCOX — Willcox Police announced a suspect has been identified in an embezzlement case involving the local youth football and cheer programs.

In a press release, the police say that Katrina Brewer, 34, of Willcox, reportedly admitted to the misappropriation of more than $17,000 from the youth sports league. Brewer was the league’s treasurer.

Brewer was not taken into custody and charges are pending through the Cochise County Attorney’s Office.

A Go Fund Me account has been established by coach and board member James Allen to help the league continue operations. On the page, Allen states more than $26,000 is missing from league accounts.