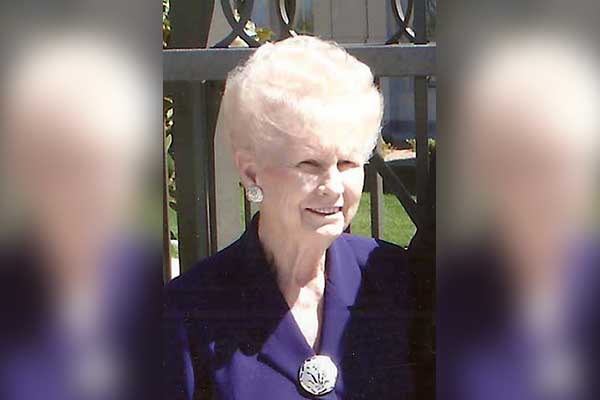 Elizabeth “Ann” DeSpain, 86, of Safford entered into eternal rest on July 1, 2018 at her home with loved ones near her side.  She was born January 25, 1932 in Safford, AZ to Joseph Edward Smith & Iva Jane McBride Smith.

Ann grew up in the Safford area and received her education in the Safford schools.  She met David Newell DeSpain while in high school and the two fell deeply in love. On November 3, 1948 they were married here in Safford and were later sealed for time and eternity in the Mesa Arizona Temple.

The couple remained in Safford where they raised their family of five; Sharon, Chris, Mark, Tisha and Todd.  Ann was an active member of The Church of Jesus Christ of Latter-day Saints where she served in many positions, always with love and compassion for others.  When her children began to grow, she began working as a secretary for an optometrist’s clinic.  She enjoyed helping and serving others.  For Ann, family, friends and her church were the most important things in her life.

She is preceded in death by her loving husband of 62 years, David, her son Mark, her parents J. Ed & Iva Jane Smith, her brothers and two older sisters.

A viewing will be held on Monday, July 9, 2018 beginning at 9:00 a.m. followed by the funeral service at 10:00 a.m. at The Church of Jesus Christ of Latter-day Saints Solomon Chapel with Bishop Eric Hancock officiating.  Interment will be in the Thatcher Cemetery following services.