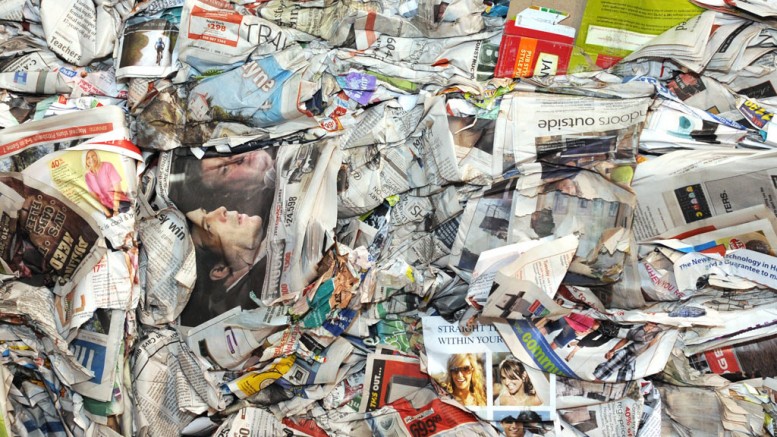 CAIRO (AP) — Amnesty International says masked and armed Egyptian security forces raided the office of an organization in Cairo that trains and aides journalists, the latest assault on press freedoms in Egypt.

They say the forces detained all staff members present in the office of the Mada Foundation for Media Development on Wednesday, later releasing females but keeping some 20 male staff members on the premises.

“Carrying out an armed raid against an NGO which works to expand the skills of journalists sends a chilling and clear message that independent journalism and activities of civil society will not be tolerated in today’s Egypt,” said Said Boumedouha, Deputy Director of Amnesty International’s Middle East and North Africa Program.