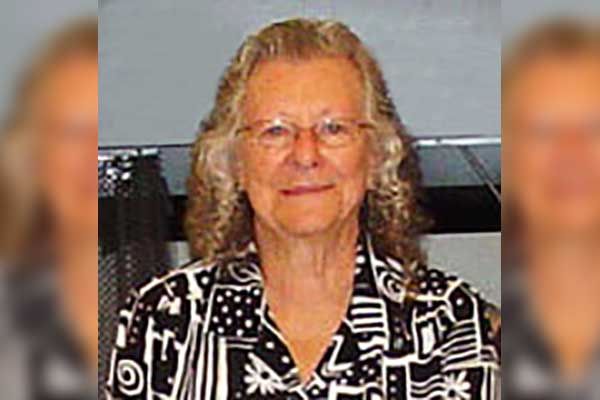 On December 23, 1940, Edna married James Henry Havner in Eastland, Texas, and the couple had four daughters; Patricia, Charlsie, Georgene and Charlotte. Edna loved to crochet baby blankets, traveling, collecting horses and riding motorcycles. She also loved to work in her garden and as everyone knows, there was always something to eat at the Havner’s. She was known for saying “eat dessert first!” Edna was proud of all of her family and her girls.

She was preceded in death by her parents Alvin and Emma Hines and her loving husband James “H” Havner.