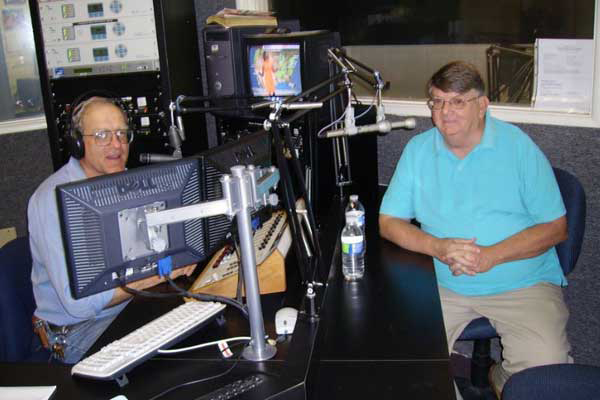 PIMA — Virgil Alexander, the author of the Deputy Allred and Apache Officer Victor series of novels will be at Eastern Arizona Museum to autograph his latest book, “Broken Earth.”

“Broken Earth” is the fifth novel in the Deputy Allred and Apache Officer Victor series, following “Saints & Sinners,” “The Baleful Owl,” “Murder in Copper” and Alexander’s first novel, “The Wham Curse,” which is based in part on the 1889 Wham Paymaster Robbery.

Alexander’s novels, published by Aakenbaaken & Kent, are available on Amazon and at Barnes & Noble.