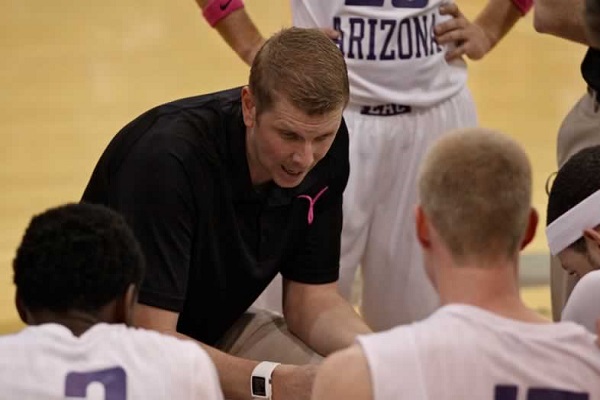 After giving up a season high 118 points in a loss Saturday, Eastern Arizona College brought the defense Wednesday night in a 84-43 win over Chandler/Gilbert.

The Gila Monsters started the game on a 13-5 run before the Coyotes could get their feet on the ground. EAC would hold CGCC to just 5 made field goals in the first half to lead 37-13 at halftime.

The second half started the same as the first half ended. Eastern held CGCC scoreless the first five minutes of the half while extending their lead to as many as 44. The loss snapped a 4 game winning streak for Chandler/Gilbert.

Freshman James Burns led the Gila Monsters with 25 points. That is the 6th straight game that Burns scored at least 20 points, including 43 in Saturday’s loss to Pima. Anthony Anderson added 18 and Amari Stafford tallied 17.

Eastern will be on the road Saturday at South Mountain for a 4pm start.