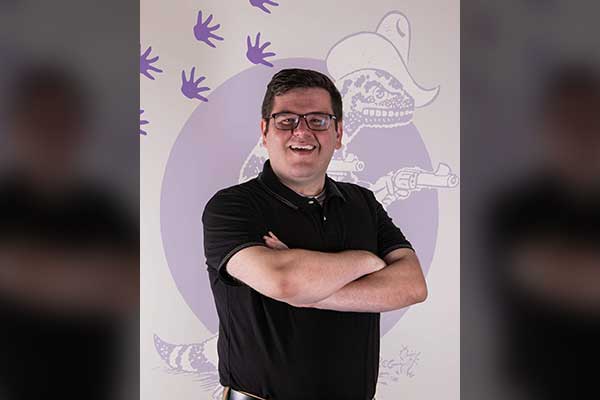 THATCHER, AZ—Eastern Arizona College Music Department Chair and associate professor of music, Chase Moore, has been selected as Arizona’s American Choral Directors Association (ACDA) collegiate repertoire and resources chair. The ACDA is an association of choral conductors that seeks to inspire excellence in choral music through education, performance, composition, and advocacy. As the collegiate repertoire and resources chair, Moore will organize state honor choirs, interest sessions, and roundtables at state conventions. He will also serve on audition panels for state and division honor choirs and work to enhance choral education.

A native of Somerset, Kentucky, Moore got an early start on his music career by playing in churches across the Bluegrass, which he continued do for 16 years. Moore went on to receive a Bachelor of Music in Piano Performance from Eastern Kentucky University, and a Master of Music in Choral Conducting from Eastern Kentucky University – with a second emphasis in piano performance. In addition to his responsibilities at EAC, and as an ACDA chairman, Moore serves as the music director at Safford’s First United Methodist Church.

Moore now performs frequently as a guest pianist and accompanist across the nation. He has influenced hundreds of students, having worked with various choirs in Arizona, Kentucky, and Tennessee, including Phi Mu Alpha Sinfonia Fraternity’s Men of Song chorus.

Moore would like to invite the community to attend one of his first events, College Choral Night. College Choral Night showcases choral programs from colleges and universities around the state who will come together to put on a free concert. The concert begins at 7 p.m. on November 7, and will be held at La Casa de Cristo Lutheran church, located in Scottsdale.