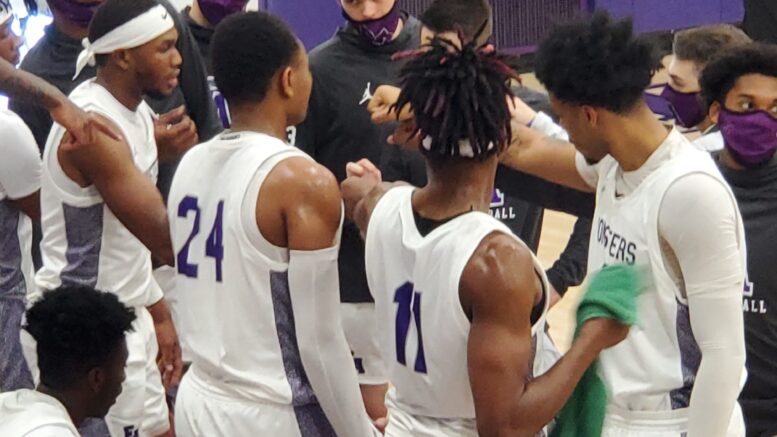 The NJCAA pushed all sports back to the Spring Semester due to COVID-19. That means all Eastern Arizona sports will compete at the same time this Spring.

EAC Volleyball opened up the season on the road at the Dalton Overstreet Invitational at Yavapai Community College in Prescott. The Lady Monsters ran into the top teams in the country with #4 USU-Eastern, #2 Snow College twice, #5 Odessa College and College of Southern Idaho. EAC finished the tournament 0-5.

EAC will be off until February 17th when they open the conference season at home against Arizona Western.

The Monsters opened the season at home on February 2nd by splitting a double headers with Utah State University – Eastern. Monsters lost lost the opener 9-1 before winning game two 12-2.

EAC then headed to Yuma for the Great Western Shootout. The Monsters finished the tournament 2-3 with wins against USU- Eastern and Colorado Northwestern College.

Softball will be off until February 20th when they open the ACCAC schedule at Central Arizona.

Coach Cam Turner’s team started the season 2-0 with a pair of double digit victories over Arizona Western and Cochise College. Freshman Emily Dogbatse led the Monsters with 10 points in a 61-51 win over AWC at home on Friday night.

The Lady Monsters traveled to Cochise on Saturday and came away with a 83-63 win. Freshman guard Mary Workman led the Monsters with 20 points.

EAC will travel to #6 Central Arizona on Tuesday.

EAC opened up the season with a 2 game home series with #18 Arizona Western on Friday and Saturday.

On Friday night the Monsters ran with the Matadors for 30 minutes before they hit a wall and fell 80-68. It was the 4th game of the season for AWC, just the first for Eastern. Sophomore Drake Gunn led the Monsters in scoring with 13.

On Saturday afternoon EAC found their legs early and led to easy buckets to take a 39-30 halftime lead. They would push that lead to as many as 18 in the second half before holding on for a 67-66 win. EAC Freshman guard Qualen Pettus led all scorers with 18.

The Monsters will be off until February 12th and 13th when they make the return trip to Yuma for a two game series. Games tip at 7:30pm on Friday at 4:00pm Saturday.