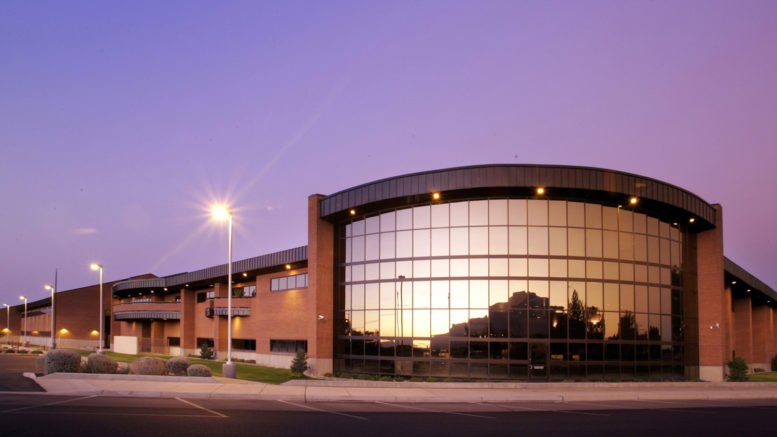 THATCHER, Ariz. — THATCHER, Ariz. (Jan. 2, 2018) – Eastern Arizona College (EAC) has selected Kris McBride as its director of marketing and public relations. McBride, an associate professor and department head for EAC’s Communication Studies Program, replaces Todd Haynie who will be installed as EAC’s 22nd president on May 15, 2018. 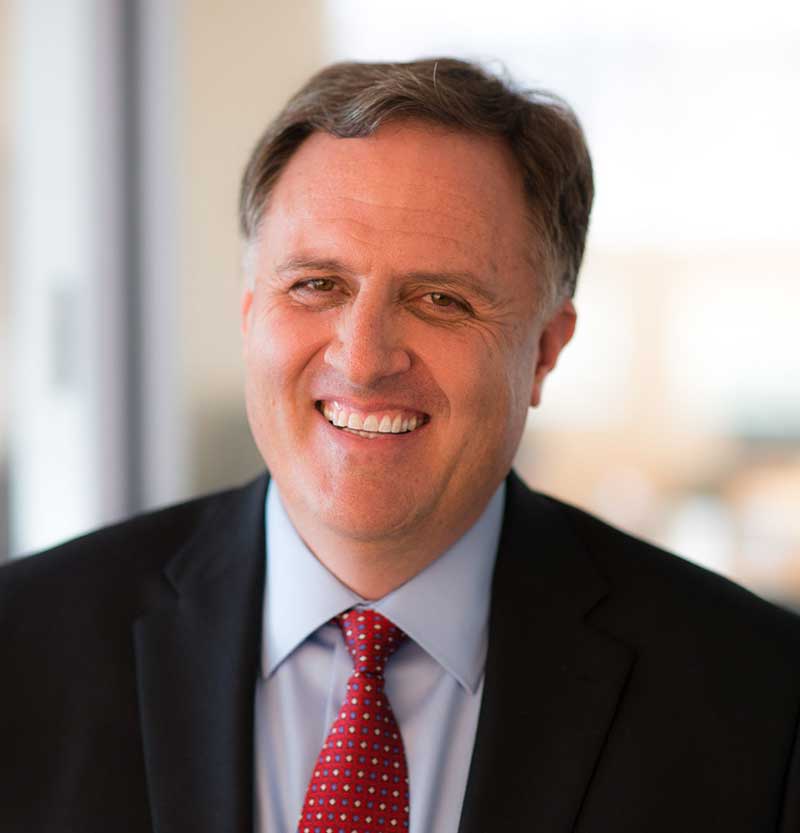 “Kris understands the transformative power EAC has to help students from all walks of life,” said Haynie. “He is committed to our students and brings with him a wealth of public relations and marketing experience. He is the perfect fit for this position.”
Prior to beginning his teaching career at EAC in 2016, McBride served for nearly 10 years as director of public relations at Wilkinson Ferrari & Co., a leading communication agency based in the Salt Lake City. While at this organization, McBride was a strategist for major infrastructure projects ranging from the expansion of the passenger bus and rail network in northern Utah to the creation of the Eccles Theater in downtown Salt Lake City. He also facilitated public involvement processes and chaired community advisory committees that resulted in broad community support. Prior to his work at Wilkinson Ferrari &Co., McBride served as a public relations director and chief media spokesperson for the Utah Transit Authority where he led the agency’s public involvement efforts supporting construction on numerous urban rail systems. In addition, he was the media spokesperson for transit during the 2002 Winter Olympic Games.

“I am thrilled to build upon the outstanding marketing and public relations program already in place at EAC,” said McBride. “It is a pleasure to promote an organization I truly believe in and look forward to telling EAC’s story.”