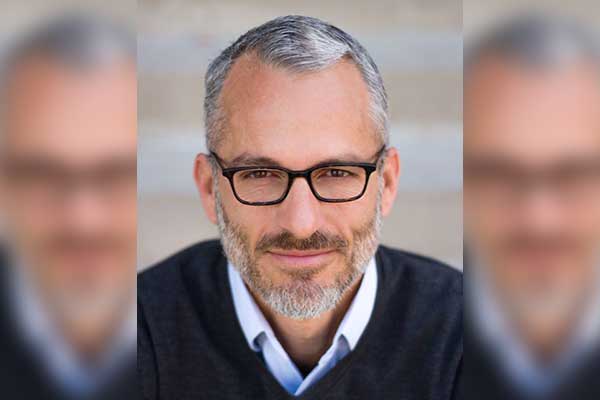 Milbauer, a Steinway artist, has recently performed in China, Brazil, Colombia, Costa Rica, Mexico, Spain, Switzerland, and Japan as well as throughout the United States. Highlights of the past two seasons include Ravel’s Concerto in G with the Boston Pops and Keith Lockhart in Boston’s Symphony Hall, an interactive media/music collaboration with MIT’s media lab, Poulenc’s Aubade with San Diego Winds, recitals with Stephanie Houtzeel of the Vienna State Opera, residences with the Conservatorios Nacionales Superiores of Sevilla and Jaén in Spain, and a tour of major cities in China.

Milbauer studied music, classics, and government at Harvard College before earning degrees from the Eastern School of Music, the Julliard School, Manhattan School of Music, and as recipient of a Fulbright grant, the Liszt Academy in Budapest. He was awarded the Eastman Performer’s Certificate (the highest performance honor of the school) and the Wolodarsky Prize from the Banff Centre, and was nominated for the Gina Bachauer prize for outstanding pianist at Julliard. Since 2012 he has been co-director of the Chautauqua Piano Program, helping to transform it into one of the premiere summer piano programs in the Americas.

“It is always a wonderful experience,” says EAC Music Department Chair and accompanist for the performance, Chase Moore, “To have a guest artist of this caliber come to our beautiful campus.”