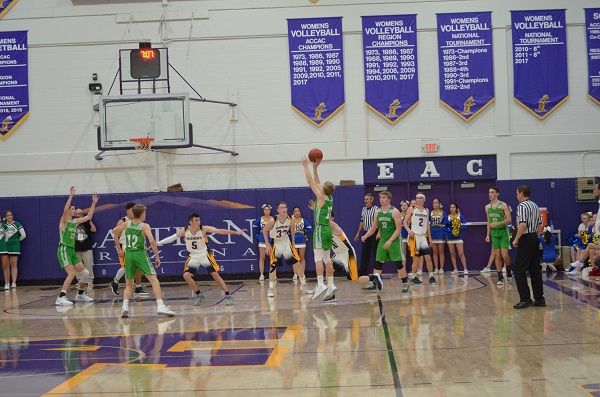 THATCHER — A Gila Valley tradition returns to Eastern Arizona College this month as the Girls and Boys Holiday Basketball tournaments are back after a year hiatus.

The 59th Annual Boys Tournament will tip-off on December 20th with new game times as well as the boys first round will coincide with the girls second round. #3 Morenci will open the day against #6 Safford at 9:00am then at noon #4 St. David will take on #5 Duncan. At 3:00pm #2 Pima will be on the floor against #7 Willcox and the opening round will end with a 6:00pm game between #1 Thatcher and #8 Fort Thomas.

The new schedule on the 20th and 21st will feature 4 girl’s games and 4 boy’s games for a total of 8 games each day.

Both championship games will be broadcast on KATO 1230 AM and online at GilaValleyCentral.net.