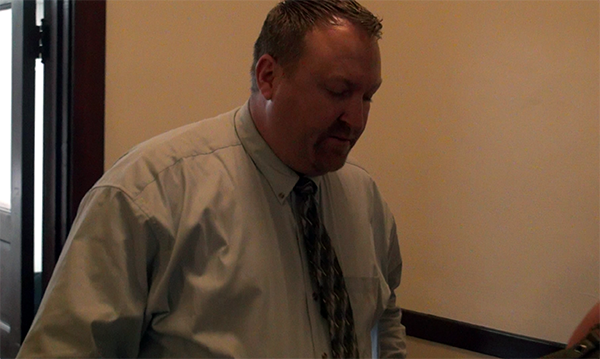 SAFFORD – After prescribing opiates without the supervision of a doctor, former physician’s assistant Mick Gene Drage, 46, will be getting a different form of supervision.

Nearly three years since his arrest, the case against Drage came to an end Thursday when he was sentenced to nine years of supervised probation.

Drage was sentenced by Gila County Superior Court Judge Gary V. Scales, who decided to order each of Drage’s three counts of securing the proceeds of an offense – Class-6 felonies – to consecutive terms of three years each. Additionally, Judge Scales ruled to keep the felony charges undesignated until Drage completed probation – a decision that will likely cause the loss of his medical license.

Drage was originally charged in October, 2013 with one count of fraudulent schemes/artifices – a Class-2 felony – and 20 counts of forgery – Class-4 felonies. The charges were in regard to a four-month time period between December 2012 and March 2013 in which he prescribed medication – including controlled substances such as opioid drugs – while not under the supervision of a physician. During that period, Drage wrote 4,401 prescriptions for 114,848 pills, with most of them being opioid medications for pain management.

During the sentencing, Graham County Chief Deputy County Attorney L. Scott Bennett argued to keep the felony charges undesignated. Bennett said a medical investigation unveiled that Drage appeared to over-prescribe his patients with narcotics. Bennett gave examples of the prescriptions Drage was writing to patients, including one patient who received 780 methadone pills, 150 Oxycodone pills, 120 Soma pills and 30 Zolpidem (Ambien) pills every month for more than a year.

“This is how he was able to secure the proceeds of the offense,” Bennett said. “He was prescribing an extremely high number of pills for people who clearly were seeking those pills.” 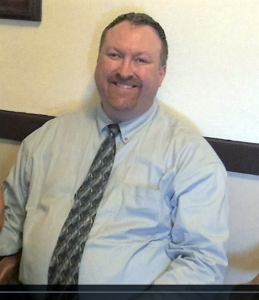 Drage’s defense attorney, Michael B. Bernays, strongly objected to Bennett’s argument and said his points shouldn’t be given relevance. “It just seems to me that this is the entire problem with this case from the word go,” Bernays said. “Their issue in the case wasn’t what they indicted him for.”

Bernays also added that Drage had offers in the medical field and since his plea agreement already orders him to not be able to prescribe controlled substances while on probation, hanging a felony on his head would be exceptionally punitive and cause him to not work in the medical field – a job in which he is still paying student loans.

Drage spoke on his own behalf and said he didn’t believe he had done anything wrong. He added that he feels working as a physician’s assistant was his life’s calling and that he was performing a necessary need for the community by prescribing drugs for pain management.

“I regret the impact that this may have had on the community,” he said.

Judge Scales said Drage did not accept responsibility for his crimes and that the only remorse he showed was for himself and his family. He added that designating a felony a misdemeanor at the time of sentencing would be unusual. Judge Scales then sentenced Drage to three consecutive terms of three years of standard probation each and kept the felonies undesignated.

“I feel that Judge Scales made the right decision by holding Mr. Drage accountable for his actions,” Bennett said. “The ramifications of the defendant’s conduct will have a lasting impact on our community, and I am glad that justice has been served. The Safford Police Department and the Drug Enforcement Agency worked hard to put together this case, and Judge Scales’ sentencing decision reflects that people will be held accountable for their unlawful actions.” 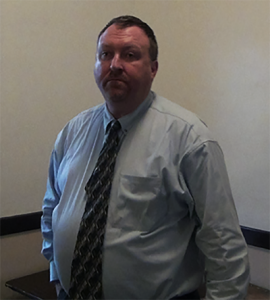 Jon Johnson Photo/Gila Valley Central:
Former physician’s assistant Mick Gene Drage’s posture takes a turn for the worse after his sentencing. Drage learned his charges would stay as felonies, a move that will likely cost him his medical license.

Drage will be able to petition for early release from probation, but probation officers do not support early termination until after half of the term is completed. Since each count was consecutive, that means Drage will likely have to spend at least 4.5 years on probation before a petition for early release is granted, freeing up a judge to designate his felonies as misdemeanors. Conversely, if Drage violates his probation, he faces up to six years in prison.

Bernays told Gila Valley Central that he felt the decision was a miscarriage of justice.

“I’m very disappointed that the court didn’t designate these matters misdemeanors because I think the community has lost a great health-care professional,” Bernays said.