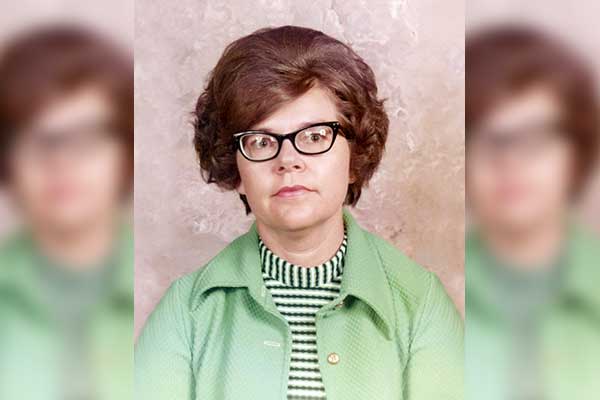 Dorothy Jean Hinton, 80, of Pima, Arizona, peacefully passed away on August 24, 2018, at her home with family by her side.

Dorothy was born on July 9, 1938, to June William and Edna Marie Hawk in Pima, Arizona. She was welcomed by her older sister, Bessie, and her best big brother, JW. Her sweet baby brother, Jimmie Ray, born four years later and too perfect for this life, passed away after two short weeks. Dorothy waited her entire life to be reunited with him once again.

Dorothy learned the value of hard work and power of prayer at an early age. Hit hard by the Great Depression, she joined her family at the age of three to pick cotton in the fields along the Gila River. When drought hit the Gila Valley, she rode on her mother’s lap in a cattle truck bound for California to pick produce in lands unknown. She quietly remembered the humble prayers her father uttered in search of basic sustenance for his family during this time.

Dorothy spent a total of 50 years as a student and teacher at Pima Unified Schools. At the age of five, she burst from her family home to learn everything she could. She loved her classmates and graduated from Pima High School in 1956. Her parents were so proud when Dorothy graduated from Eastern Arizona College as the first in her family to receive a college degree. She then transferred to Brigham Young University, and then to Arizona State University where she obtained a bachelor’s in elementary education with highest honors. She worked for two years as an elementary teacher in Morenci, and for 38 years as a first and third grade teacher in Pima. She truly loved her students and was always proud of their various life accomplishments.

Dorothy married Ted Hinton on Dec. 20, 1963 and moved to Ft. Thomas. Along with teaching school, Dorothy and Ted owned and operated the Cross Y Cross Ranch, and had two daughters, Shanna and Stacie. In addition to raising cattle, Dorothy, Ted and the girls owned various stakes-winning Thoroughbreds, including the noted Freeman M and Plenty of Style. When Ted passed away in 1980, Dorothy remained fiercely loyal to him, raising their daughters in the way they had agreed upon. Dorothy and the girls travelled extensively, attended rodeos, took classes and did whatever necessary to ensure their future success.

Graveside services for Dorothy will be conducted on Wednesday, August 29, 2018, at 10:00 a.m., at the Pima Cemetery by Bishop Newel Knight of the Pima Second Ward.