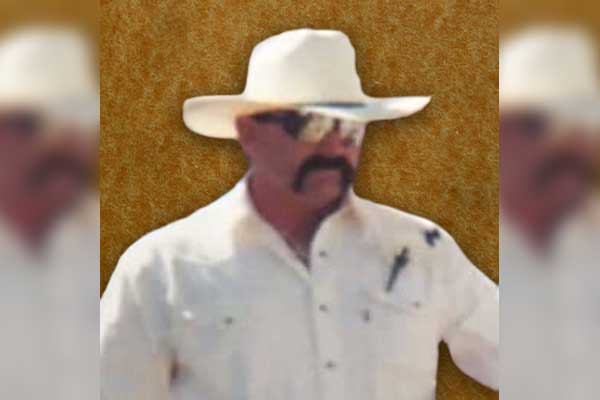 David Lewis Jenkins, a resident of Fort Thomas, passed from this life Saturday evening, March 23, 2019, at the Banner University Medical Center in Tucson, following a brave fight with cancer. David was 58.

David was born August 22, 1960, the son of the late Velta Mae and Frank Lewis Jenkins, in Effingham, Illinois. His family relocated to Arizona in his youth. Following his formal education David obtained work with the Smith and Lunt Dairy in Glenbar and eventually managed the day to day operations of the dairy. He was an avid outdoorsman and could often be found camping, fishing and hunting with his family and friends. David also enjoyed working on and restoring his prized 1963 Ford four-wheel drive, that was handed down from his father. He will be remembered as a loving father, grandfather, great-grandfather, husband and friend. David will never be forgotten for the man he was.

A private Celebration of David’s Life will be celebrated at a later date.