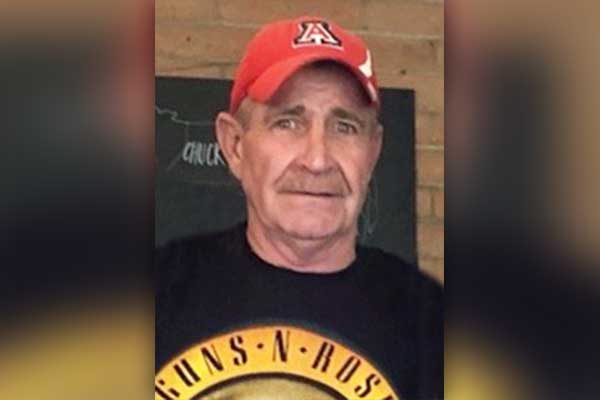 Dave graduated from Safford High School, class of 1976.  He loved working with his hands and it showed. Dave was an “old school” mechanic. There was nothing that he couldn’t fix. He was known as one of the best mechanics in the Gila Valley.  When he wasn’t tinkering or fixing something in his shop, he was camping, bicycling, or riding his motorcycle.  He really enjoyed his motocross.

Dave was a man with a great sense of humor and was always a guaranteed “good time”.  He was sentimental and caring, though he didn’t want others to see that side of him, he wanted to be “tough”.  He would give you the world if you asked, that was his soft side. His children and grandchildren were his everything. He certainly loved his family.

Dave was preceded in death by his parents, Tommy and Bobbie Decker, and his Very Best friend, Susan E. Decker.