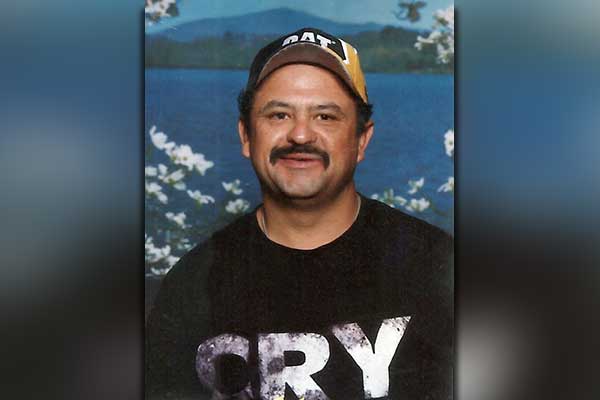 Daniel Madrid Lechuga of Safford passed away on June 18, 2020, at his sister’s home in Tucson, with his family at his side.  He was born on August 18, 1962, in Silver City, New Mexico to parents Edward S. Lechuga & Connie Ortega Madrid Lechuga with siblings Mary Lou, Edward Jr., and Irma.

The family moved to the Gila Valley, settling in Safford.  Daniel graduated from Safford High School in 1980 and soon began working for Phelps Dodge.  He married Rosalva Apostol and the family was blessed with two children, Jose and Vanessa.

Daniel loved to go fishing and visiting his family.  He had a very contagious personality that would draw people to him.  He was loving, caring, and willing to help everyone and anyone he came in contact with.

A viewing will be held on Saturday, June 27, 2020, from 10:00 until 11:30 a.m. with the funeral service starting at 11:30 a.m. at the McDougal’s Caldwell Funeral Chapel.  Interment will be in the Safford Cemetery following services.

Arrangements are under the direction of McDougal’s Caldwell Funeral Chapel & Gila Valley Crematory.  Online condolences may be extended at www.caldwellfunerakchapel.com.