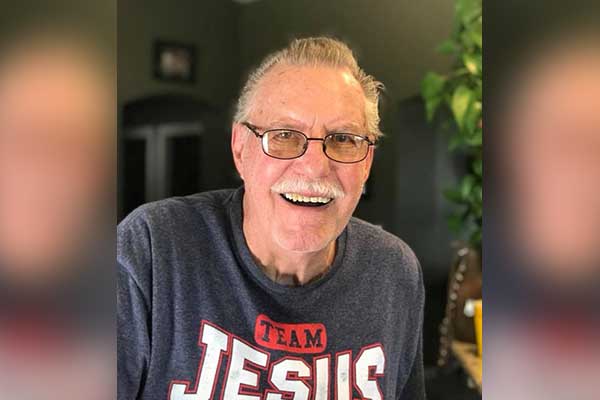 Daniel Curtis Easley was born October 16, 1938 in Silver City, New Mexico.  He grew up in the mining town of Mogollon, New Mexico.  After high school, Dan served in the United States Army receiving an honorable discharge. He then attended Eastern Arizona College and moved to Morenci, Arizona to work at the copper mine.

Private family services for Dan will be conducted at a later date.