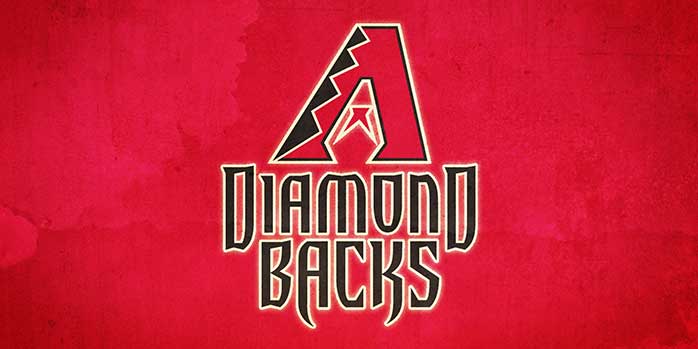 The D-backs (@Dbacks @LosDbacks) will open the season on July 24 @ Padres, marking the first time in franchise history that the team has started a season in San Diego. The home opener will be held at Chase Field on July 30 vs. Dodgers, one of seven home games against Los Angeles while the team will play only three games at Dodger Stadium. The 7-3 split of home-to-road games will also be the case against the Rockies, while the D-backs will host the Padres and Giants just three times while playing seven games each in San Diego and San Francisco.

The first road trip of the season will see the D-backs play a two-game series against the Rangers in the first-ever homestand at Globe Life Field. The Rangers and A’s will each come to Chase Field for a two-game series during the 2020 season while the Astros and Mariners will both play three games at Chase Field. The only AL West city that the D-backs will not play in is Seattle while Arizona will not host the Angels.

Arizona will close out the season with a five-game homestand from Sept. 22-27 vs. Texas and Colorado.

At this time, tickets are not available for games to be played at Chase Field. If tickets do go on sale for future games, additional information will be made available.

To view the full schedule, visit dbacks.com/2020. The 2021 schedule is expected to be announced later this week.