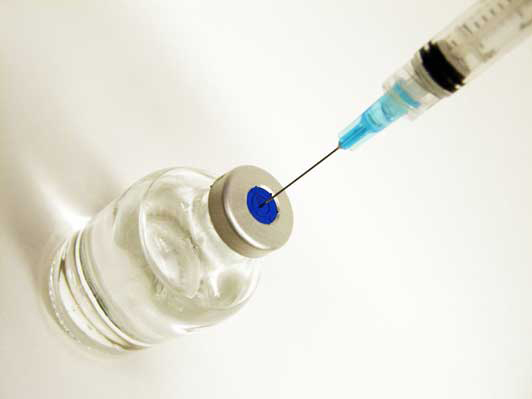 SAFFORD — One week after the Graham County Health Department announced the COVID-19 vaccine was available to those 55 and older, and two days after that age group started getting vaccinated, the qualifying age was significantly lowered.

On Tuesday it was announced the Health Department that all Graham County residents 18 and older are eligible for the vaccine starting Monday, March 22.

When the Health Department originally announced its vaccination strategy in December, the vaccine was targeted to those at high risk of contracting the virus — seniors, first responders, educators and essential workers. It wasn’t expected to be available to the general population until late spring or early summer.

However, since January, more doses have been made available to the rural portions of the state and, as of Tuesday, Health Department officials said about 9,000 doses of the vaccine have been administered in the county thus far.

The vaccine can be administered by one’s primary care physician, or an appointment may be made at www.graham.az.gov.