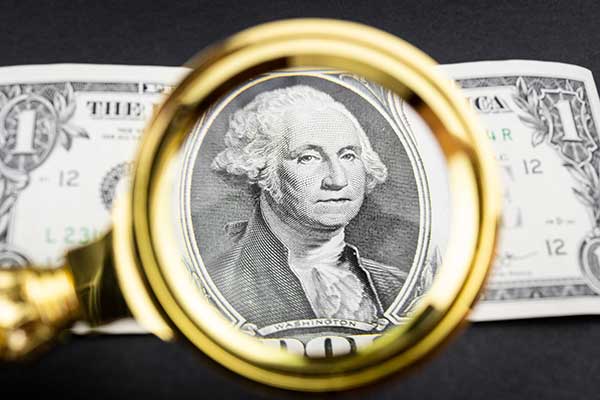 SAFFORD – Counterfeit bills have been found circulating in Safford.

Safford Police responded to the Walmart Super Center on Friday, March 5, when the store manager reported discovering a counterfeit $100 bill in a register on March 2.

The manager was able to trace the transaction and provided police with photos of a white male believed to have used the bill for purchase. However, the suspect has not yet been identified.

On Thursday, March 4, the owner of Cakes with TLC reported receiving a counterfeit $5 bill. The discovery was made when she attempted to deposit money collected during a cupcake fund-raiser for the Safford High School tennis team.

Safford Police report investigation into the source of the bills continues.