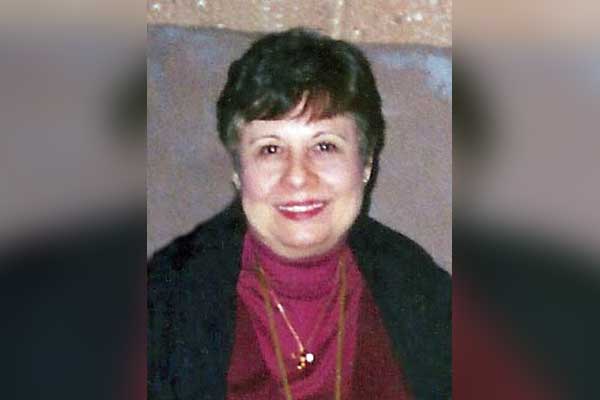 Connie’s two daughters, Sally Cervantez and Deborah “Debbie” Brinkley, cared for their mother for five years with the assistance of her grandson Willis Brinkley and the mother of his child, Rhea Tucker. Once bedridden, Connie required a higher level of care and Haven of Safford provided that care for a year and seven months.  The family gives them and everyone else who cared for Connie their greatest and warmest gratitude.

Connie was preceded in death by her loving husband of 49 years, Arthur “Tudy” Garcia and by their son Damion Arthur Garcia, along with her parents Raul Herrera & Rosaura Herrera, her brother Sixto and her sister Enriqueta.

A funeral service celebrating her life will be held on Saturday, September 21, 2019 at Holy Cross Church in Morenci starting with a viewing at 11:00 a.m. followed by the Recitation of the Rosary at 12:00 and the Mass of Christian Burial at 1:00 p.m. Interment will be in the Sacred Heart Cemetery. A meal will be provided after the burial by the Rosary and Altar Society for family and friends.  Everyone is welcomed to attend.