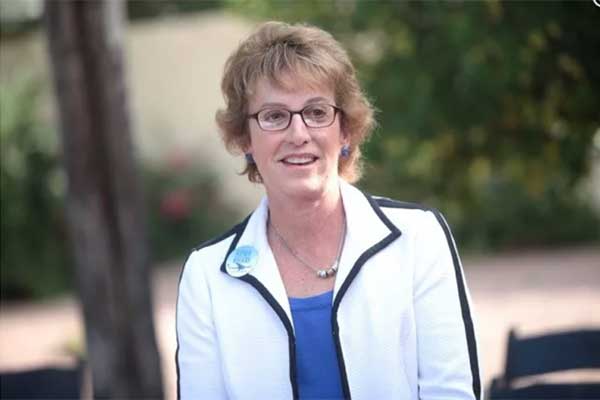 “I’m a little unique in that I do it myself, I don’t just hire people to go door to door for me,” Rogers said. “I really think it’s important to listen to the voter on his doorstep because he will tell you exactly what is on his mind and we are in a very interesting political time in our history when people are just so passionate about the issues and when you show up on their doorstep, that’s their territory and they will tell you unflinchingly about what is on their mind.”

Rogers spent about 6 hours Thursday going door to door, meeting and talking with people. Friday, she was a guest speaker at the monthly Republican precinct committee meeting. After the luncheon she changed into her shorts and polo shirt, got on her bike and spent the afternoon going door to door.

“I knock on the door, I introduce myself; I have an embroidered polo shirt that has my name and insignia on it so they can readily identify me,” Rogers said.

Congressional district 1 takes in more than half the state. It stretches from just south of Phoenix and just north of Tucson, east to the New Mexico border and north to the Utah border. The district is the largest in the state, and includes the Gila River, Ak-Chin, San Carlos, Fort Apache, Hopi, Navajo, Havasupai, Kaibab, and Hualapai reservations. It is home to more Native Americans than any other district in the United States.

Rogers supported President Donald Trump in the last presidential election and continues to support his agenda. “Thanks to President Trump, our nation and its economy are reviving,” Rogers said. “Yet there is more to do and I want to help.” 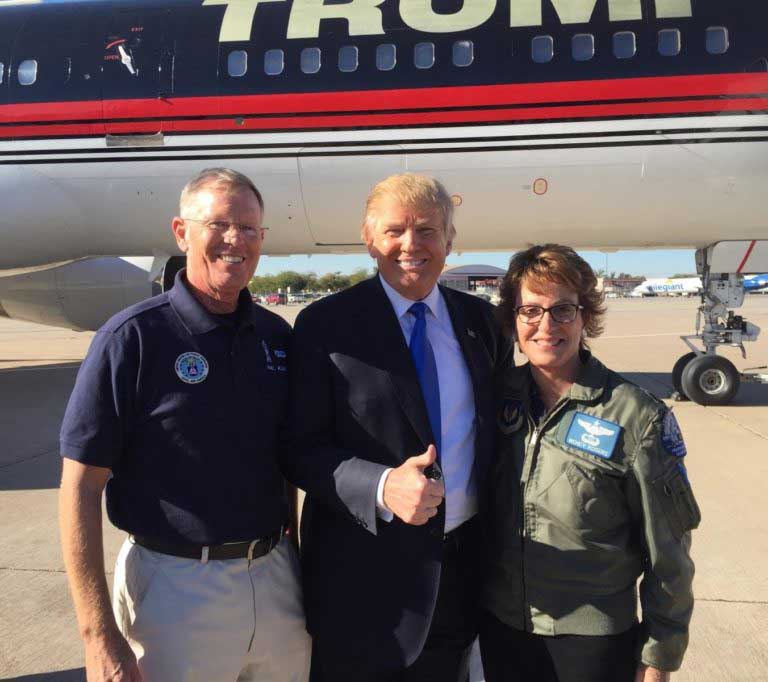 Rogers supports Trumps efforts to secure our borders, building a wall and cracking down on law breakers. “I support legal immigration as much as I oppose illegal immigration,” Rogers said. “We must be able to control our borders in order to preserve our sovereignty, protect our communities and defend our nation from those who would do us harm.”

She also wants to protect the right to keep and bear arms. To show her support for the second amendment, Rogers became a life-time member of the NRA. “As a retired member of the United States Air Force and as a current Concealed Carry Weapons permit holder, I take our fundamental rights very seriously,” Roger said.

Rogers is also passionate about rebuilding our military and taking care of our veterans. “I believe we have a responsibility to maintain America’s military preparedness against all foreseeable threats, “ Rogers said. “The brave soldiers, sailors, airmen, Marines, coast guardsmen, Reserves, and National Guardsmen who protect our nation at home and abroad, each and every day, deserve our support.”