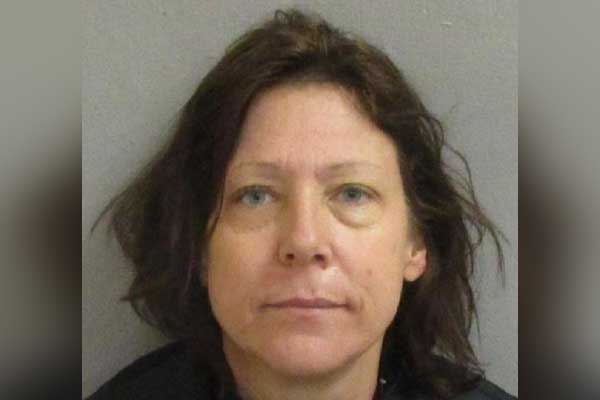 The reporting person told authorities that he had received a text message from Ms. Welch that said she was being abused, held hostage, and forced to take drugs.

A computer IP check was conducted and indicated that text came from an area in Phoenix Arizona. An attempt to locate was issued to agencies in the Phoenix area to locate and check the welfare of Ms. Welch.

The reporting person advised that he had last seen Ms. Welch on Thursday November 14, 2019 and the last text message from her prior to the reported one was on Sunday November 17, 2019. The reporting person said that Ms. Welch had been living with him at his residence in Whetstone for nine months prior to him asking her to leave due to what he described as her excessive alcohol use.

Yesterday, the Cochise County Sheriff’s Office posted on their Facebook page that Welch had been found alive and well at a home in Hereford.

“Dana Welch has been found alive and well at a home in Hereford,” the department post said. “She was not a victim of any crime and the kid napping statements were sent by her to a friend after consumption of alcohol.”