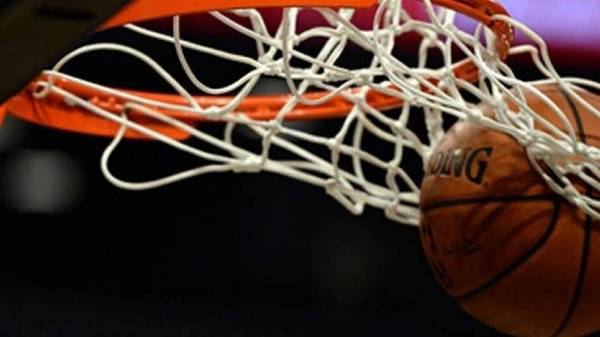 Turnover in the high school coaching ranks is nothing new but it hasn’t been a trend in the Gila Valley until recently. There is a long list of reasons why coaches leave but no two coaches will give you the same answer. They range from low pay and long hours to lack of support from the administration to too much parental involvement any of which would probably drive you away from your current job as well.

Gila Valley basketball is the latest sport to be added to the coaching carousel. At one point this year there were basketball coaching jobs open at Pima, Thatcher and Safford.

Pima has filled their girls basketball job by hiring longtime coach Roy Corona. Corona last coached girl’s basketball at Duncan High School from 2014 through 2017 were he amassed a 49-30 record. Including a 20-9 record in his final season as head coach. He will take over for Bobby Lucero who coached the Lady Roughriders for two seasons with a record of 31-25.

Corona’s wife Toni, Athletic Director at Safford High, has an open boys basketball coaching job. Terry Williams stepped down as head coach after two seasons at Safford. Williams finished with a record of 32-26 in what is most likely his last coaching stop. He coached Fort Thomas to 3 state titles in 2000, 2001 and 2005. “I wasn’t as successful as I had hoped at Safford but I really enjoyed building the relationships with my players. They are great kids,” said Williams.

The biggest change will be at Thatcher High School. They have just hired a new Athletic Director, James Hicklin, from Miami High School to replace Don Conrad. Conrad has moved out of the AD roll back into teaching and coaching. Hicklin will have the task of hiring both a boys and girls basketball coach.

Boys coach Chris Riehemann stepped down after two seasons at the Eagles head coach. The team put up a total record of 39-18, including a semi-final appearance this season. “I had a great experience during my 2 seasons and I’m very thankful to Thatcher community for letting us be a small part of the great tradition that’s here,” Riehemann told me via text.

Girl’s coach Chris Angle could only reach the two year mark as well. The Lady Eagles put up a record of 40-15 under Angle and made the playoffs both seasons.

The basketball sidelines will again look different next season in the Gila Valley for the 2nd time in 2 years, a trend that I hope doesn’t continue.