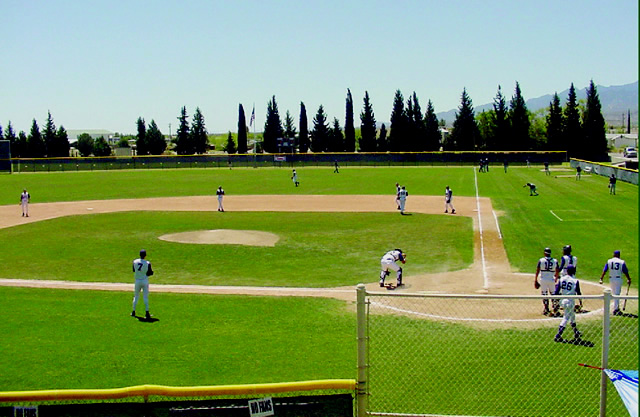 For the first time since the program was reinstated in 1996, Eastern Arizona College will have a new baseball coach. Jim Bagnall will serve as the Health and Physical Education Division Chair and Athletic Director starting this semester. The new responsibilities are nothing new for Bagnall, he has taken care of these two jobs on top of coaching baseball.

John Chalmers will take over the baseball program. He has been the top assistant for nearly all of Bagnall’s term as head coach. Lawrence Chavez will serve as his top assistant. Justin Echols and Collin Fanning will round out the coaching staff.