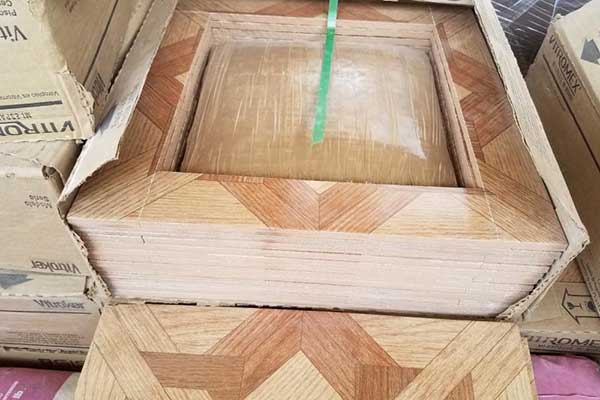 TUCSON, Ariz. – U.S. Customs and Border Protection, Office of Field Operations, officers arrested a Mexican national and a U.S. citizen for separate alleged attempts to smuggle 177 pounds of marijuana and heroin through Arizona Ports of Entry worth nearly $79K over the weekend.

Officers at the Port of Douglas referred a 56-year-old Mexican national, man for additional inspection of his Ford truck, as he attempted to enter the U.S. through the port Saturday morning. After a CBP narcotics detection canine alerted to a scent it is trained to detect, a search of the vehicle’s contents, officers discovered nearly 175 pounds of marijuana hidden inside of boxes of tile and packages of concrete. The marijuana has an estimated value of more than $52,000.

Friday afternoon, officers at the Port of San Luis pedestrian lanes referred a 19-year-old male for additional questioning as he attempted to enter the U.S. After a CBP narcotics detection canine alerted to a scent it is trained to detect, a search of the subject led to the discovery of more than 2 pounds of heroin taped to his thighs. The heroin is worth more than $26,000.

Officers seized the drugs and vehicle, while the subjects were both arrested and then turned over to U.S. Immigration and Customs Enforcement’s Homeland Security Investigations. 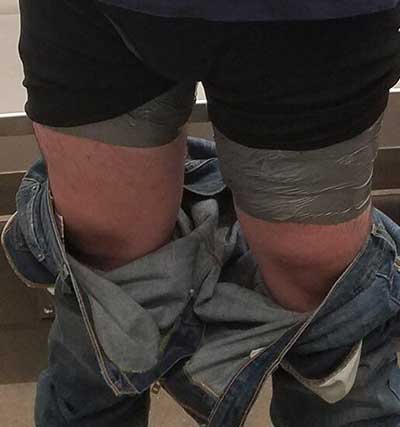