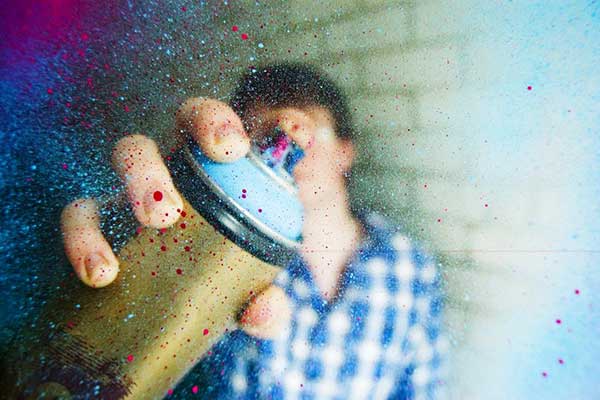 SAFFORD – Just before noon on Sunday, an officer arrived at a residence on Catalina Drive in reference to reported criminal damage. The victim showed the officer where her car had been spray painted while being parked in the open carport. The officer was shown a plum colored spray paint can that belonged to the victim which was stored at the back of their carport. After the victim tested it, the color appeared to be the same colored used on the victim’s car. The victim and her mother did not know who would have caused the damage and there did not appear to be surveillance cameras in the area. The victim also reported that a week prior, all four of her tires were flat, and it was discovered someone had let the air out of them.

The victim stated the last time her vehicle was seen without the spray paint on it was approximately 5:00 pm on the evening before and when she went out to her vehicle on Sunday around 11:00 am the spray paint was noticed on the vehicle. The officer was unable to locate any shoe prints on the area, but suggested the victim report anyone suspicious around their property.