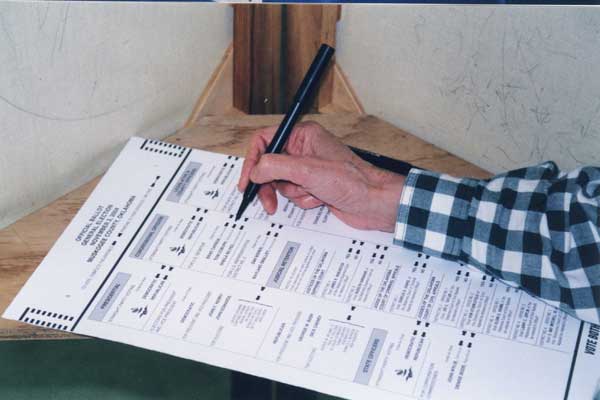 THATCHER – The candidate filing deadline was Monday and voters now know who will be running in local, statewide and federal elections this August and November.

Pima’s Town Council is already decided, with only three candidates running for the three seats up for election. Mayor CB Fletcher and council member Sherrill Teeter are seeking re-election while newcomer Lucas Hoopes is running for the seat being vacated by Jesus Cabrera.

In Thatcher, it’s the same situation, with four candidates running for four seats. Randy Bryce and Ashley Smith are seeking re-election, while the newcomers are Mark Vining and Eduardo Carlton. Opting not to seek re-election are Mayor Bob Rivera and Vice Mayor Aaron Allen.

For Graham County Supervisor in District 2, it’s a three-way race between John Howard, Preston Alder and Aaron Allen – incumbent Jim Palmer has opted not to seek re-election – and in District 3 incumbent Danny Smith is being challenged by Nick Tellez. District 1 Supervisor Paul David is running unopposed.

The other contested race is for sheriff, with incumbent PJ Allred being challenged by Gregory Brown.

The other county elections – assessor, recorder, treasurer, and school superintendent – are all unopposed with the incumbents seeking re-election. Graham County Attorney will have a new face, as Kenny Angle is not seeking re-election and L. Scott Bennett is running unopposed for the position.

At the state level, there are four seeking the two seats for Legislative District 14, which represents Graham and Greenlee counties – incumbent Republicans Gail Griffin and Becky Nutt, and Democratic challengers Kim Moschetti and Ronnie Maestas-Condos.

At the federal level, there will be a primary battle on both sides of the aisle for the Congressional seat representing Graham and Greenlee counties. Challenger Eva Putzova will take on incumbent Tom O’Halleran in the Democratic primary; while Republicans have a three-way battle between Nolan Reidhead, Tiffany Shedd and Doyle Shamley.

And Martha McSally, who was appointed to fill the U.S. Senate seat left vacant by the death of John McCain, is seeking election for the balance of that seat’s term. She’s being challenged in the Republican primary by Daniel McCarthy. Meanwhile Mark Kelly is unopposed on the Democratic side and will face the Republican primary winner in the November general election.

The primary is Aug. 4. Last day to register is July 6 and early voting begins July 8.

The general election is Nov. 3, with last day to register Oct. 5 and early voting starting Oct. 7.