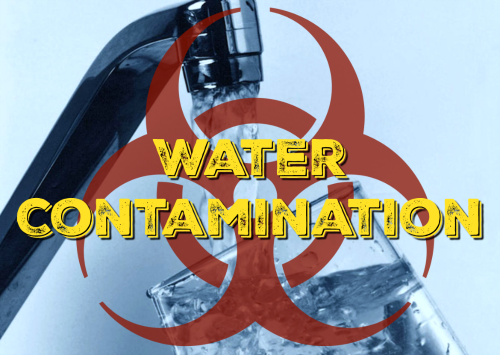 An E. coli scare hit the Bylas community over the weekend.

BYLAS – A boil water advisory for Bylas in place since Saturday was lifted at 11 a.m., Wednesday.

The advisory was put into place after water testing done Friday showed the presence of the E. coli bacteria. E. coli is a type of bacteria that normally lives in the intestines of people and animals. Some types of E. coli can cause intestinal infection, resulting in diarrhea, abdominal pain and fever. Severe cases can lead to bloody diarrhea, dehydration and kidney failure. Most infections are caused by contaminated food or water. 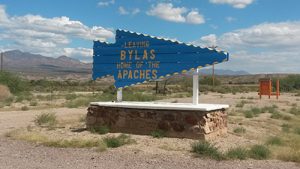 File Photo:
An E. coli scare hit the Bylas community over the weekend.

According to a representative from the San Carlos Utility Authority (SCUA), a single home first tested positive for E. coli. A subsequent test of the entire water system showed negative results except for the utility’s North Goodwin Wash Well. That well was then taken offline.

A press release from the SCUA states the utility will conduct additional testing over the next three months that will exceed federal requirements to ensure the water is safe to drink and use. The source of the E. coli was undetermined.

“We expect that service to be restored tomorrow,” McReynolds said. “Everything will be ready at full capacity again tomorrow.”

The Bylas District Office and Utility Authority are providing bottles and jugs of water, hand sanitizer and porta-johns in front of the Bylas Incubator site for those affected by the water outage.

While authorities haven’t reported any illness due to the scare, the Clarence Wesley Healthcare Clinic is open for the public’s medical needs, but dental clinic patients will be transferred to Peridot until the water loss situation is resolved.

There will be a public meeting Wednesday night at 6 p.m. at Bylas Exhibit Hall to address the situation and answer questions from the public.