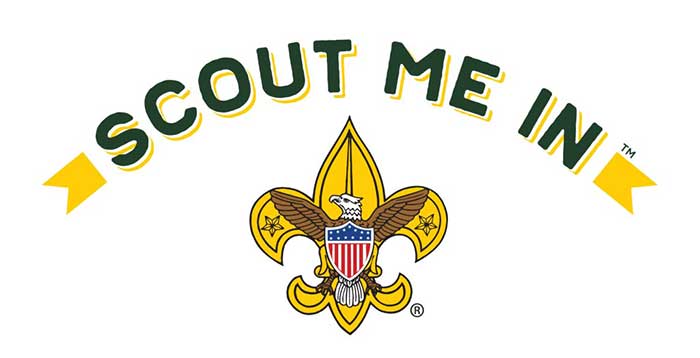 The Boy Scouts of America will officially become, Scouts BSA in February 2019 to reflect the decision to include young women in the program.

“As we enter a new era for our organization, it is important that all youth can see themselves in Scouting in every way possible. That is why it is important that the name for our Scouting program for older youth remain consistent with the single name approach used for the Cub Scouts,” said Michael Surbaugh, Chief Scout Executive of the Boy Scouts of America. “Starting in February 2019, the name of the older youth program will be ‘Scouts BSA,’ and the name of our iconic organization will continue to be Boy Scouts of America.”

Last fall, the BSA announced that it would begin letting girls become scouts. The move became a source of frustration to the Girl Scout organization, which has advocated for single-gender scouting groups.

The Cub Scout program for younger children is already open to girls and thousands have joined under an early adopter program. Other scouting programs for older youth, such as the outdoor adventure program called, Venturing, are already open to girls. Up until now, however, girls have not been eligible to become Eagle Scouts. With the new name and program, girls will be able to join Scouts BSA and work toward becoming Eagle Scouts, just like the boys.

The new branding of the scouting program is tied to a new image advertising campaign called, “Scout Me In.” The recruitment campaign is designed to appeal to both boys and girls by showing what it is like to be a Scout from a kid’s point of view. Instead of simply showing Scouts participating in activities, the campaign will bring the young viewer into the middle of the action – from fishing, biking and canoeing to launching rockets and making slime – where they get even closer to the experiences that Scouting brings to life.