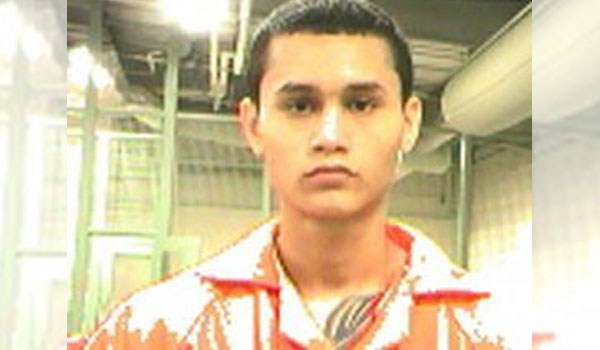 NEW ORLEANS (AP) — A man convicted for his role in a gunfight that killed one bystander and left nine people injured on New Orleans’ famous Bourbon Street was sentenced Monday to 60 years in prison, the maximum penalty.

The gunfight broke out early on June 29, 2014, as tourists walked the famous street of nightspots in the historic French Quarter.

Prosecutors said Le, from the New Orleans-area city of Belle Chasse, was the aggressor, firing at someone believed to have earlier stolen marijuana from Le’s friends. The defense maintained that Le fired in self-defense.

Thomas, a nursing student, is believed to have been killed by a bullet fired by the still-unknown second gunman. Others hit by the gunfire included visitors from Mississippi, Alabama, Arkansas, Florida and Australia, some of whom testified about their injuries at Le’s January trial.

The outbreak of violence stunned the tourism-dependent city, renewed attention to manpower shortages at the city police department and led state police to help beef up the city’s patrols along Bourbon Street and the rest of the French Quarter.