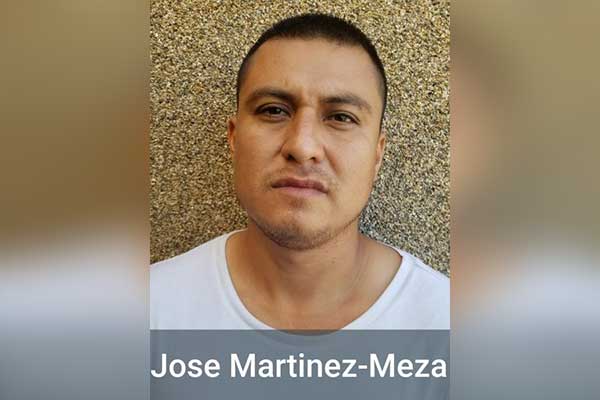 Tucson Sector agents patrolling west of Sells, Arizona, encountered Jose Martinez-Meza. During processing, agents discovered the 31-year-old Mexican national had been convicted of kidnapping by Maricopa County, Arizona, on March 11, 2010. A crime for which he was sentenced to five years confinement.