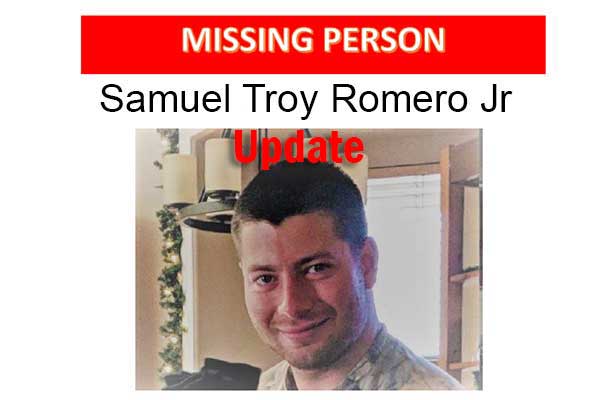 PIMA – The body of Samuel Romero was recovered from the Gila River on Tuesday. A fisherman in the Pima area of the river discovered the body that was reportedly hung up on some metal water retention apparatus. Romero’s body was examined by the Graham County Medical Examiner then transported to Tucson to the Pima County Medical Examiner. According to Graham County Sheriff, P.J. Allred there is no evidence of trauma to the body. Investigators are waiting on a toxicology report.

Romero was last seen on Tuesday, February 19, 2019. His last known whereabouts was on north 1st Avenue in Thatcher near the river. The Graham County Sheriff’s office requested the public’s help in locating Romero at that time.

The case remains under investigation.