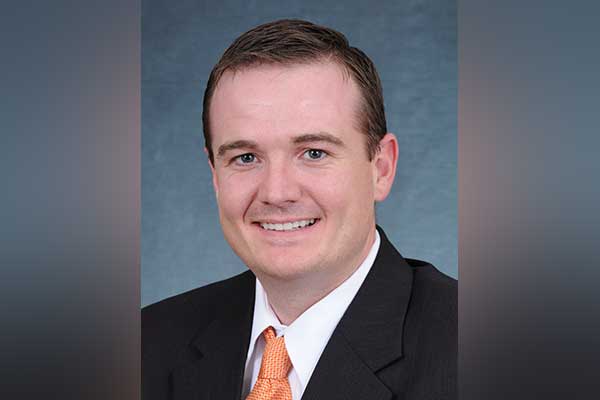 By Philip Bashaw, CEO of the Arizona Farm Bureau

The family farm remains the backbone of agriculture in Arizona where 95 percent of farms are family farms.

There are many stresses on our industry: water and workforce shortages, market volatility, supply chain issues, rising costs for fuel, and natural disasters like ongoing drought and wildfires in the West.  Meanwhile, the Biden administration and Congress have proposed a host of corporate and inheritance tax increases that would significantly hamper Arizona farmers and ranchers already operating on razor-thin margins.

In particular, if we want to protect family farms in this country, it’s vital that we make it possible for these operations to be passed down to the next generation. Increasing capital gains taxes while repealing the beneficial provisions of stepped-up basis would create enormous tax burdens to family-owned farms in Arizona and nationwide.

It’s also vital that the federal government retain Section-1031 exchanges, a century-old tax provision that gives farmers and ranchers financial flexibility to invest in their operations and agricultural land. Farmers and ranchers invest years of their hard-earned income on upgrading and expanding their agricultural land investments, which are made possible due to provisions like Section-1031.

Now is the time to support Arizona agriculture, an industry that contributes 23.3 billion dollars to our economy and is an integral part of our state’s history. The Arizona Farm Bureau urges U.S. Senators Kyrsten Sinema, Mark Kelly, and Arizona’s congressional delegation to oppose tax increases and elimination of beneficial provisions that would hurt the agriculture industry and limit the ability for farmers and ranchers to pass their operations down to the next generation.