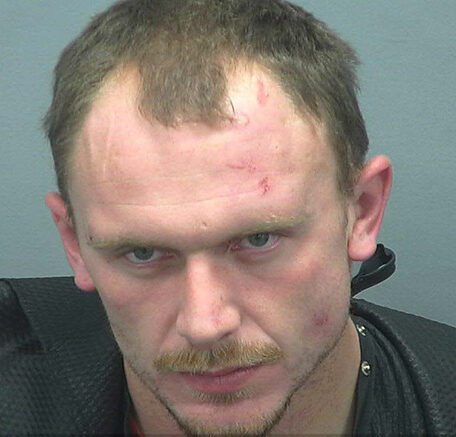 Officers responded to Shane’s Place following reports of an unconscious patron who had been assaulted. Officers helped load the victim on a gurney and into an ambulance for transport to Mt. Graham Regional Medical Center.

As the ambulance sped away, officers saw a man– identified as Kyle Vigil – allegedly assault a bar employee. A struggle to get Vigil into handcuffs ensued, eventually requiring three officers to subdue him.

He was transported to Graham County jail, where he was rejected due to his registering a .290 on a portable breath alcohol tester. He was then taken to MGRMC, where he was eventually medically cleared. He was then booked into jail without further incident.