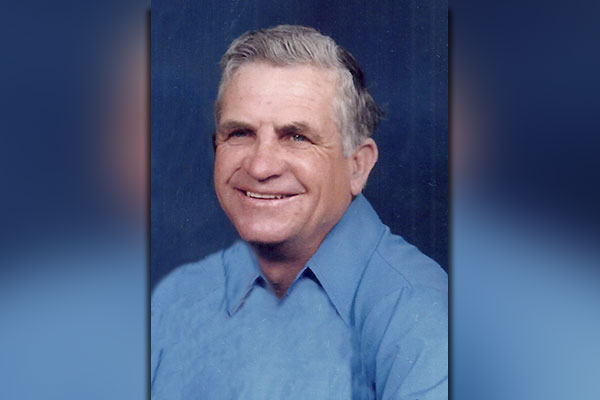 He graduated from Clifton High School and married his beloved Pearl Overturf in Lordsburg, New Mexico on July 1, 1950.  The couple returned to Clifton where Arthur began working for Phelps Dodge as a mechanic.  They were soon blessed with the births of their 2 children; Kenneth & Barbara.

Arthur enjoyed hunting, fishing, and camping with his family.  He also loved attending all of the family reunions, fish fries, and the yearly hunting trips.  His favorite saying was “Never do business unless you are eye to eye with that person.”

No services are planned.