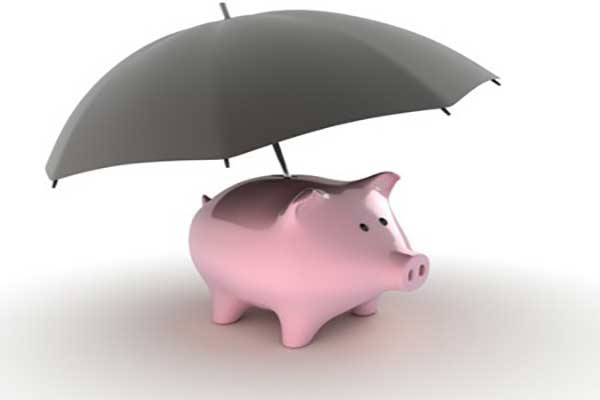 PHOENIX — Following an investment of $542 million at the beginning of the fiscal year, Arizona’s Budget Stabilization Fund, more commonly known as the “Rainy Day Fund,” reached a record-high $1 billion. The fund now sits at $1.014 billion, as confirmed by the Arizona Treasurer’s Office, or 9.2 percent of General Fund revenues. The deposit makes good on Governor Ducey’s commitment to boosting the fund to better prepare Arizona in the event of an economic downturn.

“From a $1 billion deficit to $1 billion in our Rainy Day Fund, Arizona has never been better prepared for our future,” said Governor Ducey. “By saving these dollars, Arizona is better equipped to protect our growing investments in areas like K-12 public education, public safety and child safety while avoiding the budget gimmicks and band-aids of the past. I’m grateful to all our legislators and people around the state who helped make this historic investment possible.”

A year ago, Arizona’s Rainy Day Fund balance stood at $457.8 million, or 4.5 percent of General Fund revenues. According to Pew Charitable Trusts, that put Arizona in the bottom half of states and even less prepared for an economic downtown than before the Great Recession — a time when state leaders were faced with a more than $2 billion budget deficit.

The $542 million Rainy Day Fund investment in the Fiscal Year (FY) 2020 budget comes in addition to significant investments in the areas that matter, including: