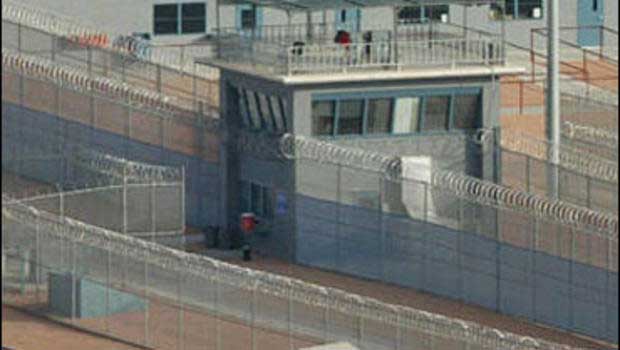 PHOENIX – A federal judge has held Arizona prison officials in contempt for repeatedly violating the terms of a 2014 settlement with the American Civil Liberties Union, the ACLU of Arizona, and the Prison Law Office. The agreement in Parsons v. Ryan requires prison officials to provide adequate health care to the 34,000 people in Arizona state prisons. After numerous hearings showed that prisoners were still not receiving necessary medical care, the judge has imposed fines totaling $1.5 million. The Arizona Department of Corrections subcontracts its medical services to the private corporation Corizon Health.

“The Court must place a clear and focused light on what is happening here: the State turned to a private contractor which has been unable to meet the prisoner’s health care needs. Rather than push its contractor to meet those needs, the State has instead paid them more and rewarded them with financial incentives while limiting the financial penalties for non-compliance. Accordingly, it appears the Court must do what Defendants will not: compel compliance with the Stipulation [the 2014 settlement].”

David Fathi, director of the ACLU National Prison Project, had this reaction to today’s order:

“The Arizona Department of Corrections made a promise when it settled this case in 2014: to provide basic health care to the 34,000 men, women, and children in its custody. It never delivered. The Department continues to provide such inadequate medical care that people suffer needlessly for weeks and months, and some die preventable deaths. This is inhumane, unconstitutional, and short-sighted. The harm done to prisoners’ health goes with them when they’re released, making it even harder for them to reintegrate into society and support their families.

“Today’s contempt order and fines are a remedy of last resort. The court had tried other, less intrusive ways to gain compliance from the Department of Corrections. All of them failed.

“The people inside Arizona’s state prisons must receive the necessary health care to which they are entitled under the Constitution. We will continue our work to ensure that the Department of Corrections meets that obligation.”

Corene Kendrick, Staff Attorney with the Prison Law Office, had this reaction to today’s order:

“We filed suit against the Arizona Department of Corrections in 2012 on behalf of the people held behind prison walls without adequate medical care, a breach of the Constitution and common decency. Six years later, the gruesome suffering and avoidable deaths continue. Meanwhile, a private contractor collects $150 million a year from the Department of Corrections to provide health care in the prisons.

“When the government hires a contractor, it must monitor that contractor’s work to ensure that taxpayer money is spent appropriately. Throughout the hearings that led to today’s order, the Department of Corrections proved itself unable to show what the contractor, Corizon Health, had done to earn its millions.”

The state has denied the claims that it provided shoddy care. The Department of Corrections expressed disappointment in the ruling and plans to appeal.