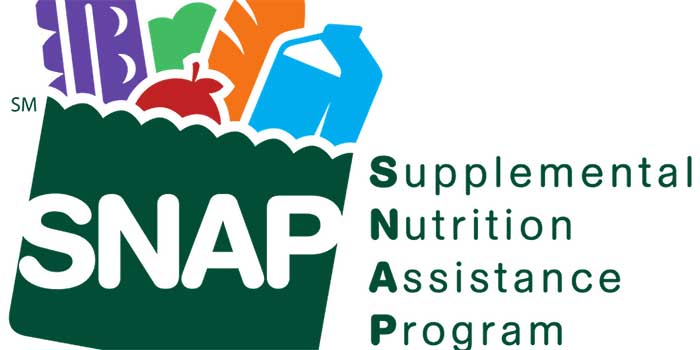 PHOENIX — (January 14, 2019) Per guidance from the United States Department of Agriculture (USDA) Food and Nutrition Service (FNS), the Arizona Department of Economic Security (DES) is preparing to issue Supplemental Nutrition Assistance Program (SNAP) benefits for the month of February to nearly 320,000 Arizona families earlier than normal, beginning on Thursday, January 17, 2019.

These are a household’s February SNAP benefits and not additional benefits.

With benefits being issued earlier than usual for the benefit month of February, recipients are strongly encouraged to budget their SNAP benefits to ensure the amount received from January 17 – January 20 will provide for their family’s food needs throughout the entire month of February.

In Arizona, SNAP benefits are usually issued to households according to an alphabetical schedule over a 13-day period throughout the month. Arizona will stagger the availability of the February SNAP benefits to eligible households during a four-day period in January, based on the first letter of the family’s last name:

DES urges any Arizonan who has a pending application, benefits redetermination or reported change to their case, to submit all requested documents as soon as possible to avoid any potential interruption in benefits. January benefits are being distributed according to the normal schedule. Learn more from the USDA.