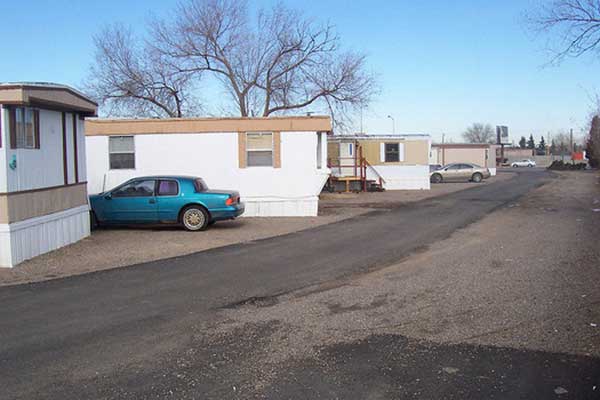 The majority of Arizona households making less than $20,000 a year spend more than half their earnings on rent. (Flickr)

– Poverty in Arizona has declined slightly, but the rate of residents living in poverty in the state is still among the highest nationwide, according to a report just released.

The Arizona Poverty Snapshot from Protecting Arizona’s Family Coalition and the Coalition on Human Needs finds nearly 15 percent of Arizonans are living in poverty.

That’s higher than the national average of just over 13 percent.

African-Americans, Latinos and Native Americans in the state are disproportionately affected, says Shannon Schell, executive director of the Protecting Arizona’s Family Coalition. She says it’s important for lawmakers to examine why certain populations are struggling more than others.

“When you talk about restrictions on people who maybe have undocumented status, that can be a barrier to accessing services,” Schell points out. “Or when we talk about our tribal communities, transportation plays a barrier when you might not have access to services because they’re 100 miles away.”

The Poverty Snapshot shows children in Arizona are the most likely group to be impoverished. That includes more than 27 percent of the state’s African-American and Latino children and more than 45 percent of Native American children.

The report shows the majority of Arizonans in poverty do have jobs.

But Deborah Weinstein, executive director of the Coalition on Human Needs, says even with a paycheck, it can still be difficult for working people to get by.

“They may have many expenses, no benefits, no sick leave,” she states. “And all of these things make it very hard for people to work in a stable way that’s going to deliver the kinds of earnings they need.”

About 470,000 Arizonans are also considered to be in deep poverty, surviving on incomes less than half of the poverty line.

The report says Social Security, low-income tax credits, housing subsidies and food assistance are some of the most effective programs for bringing people out of poverty.