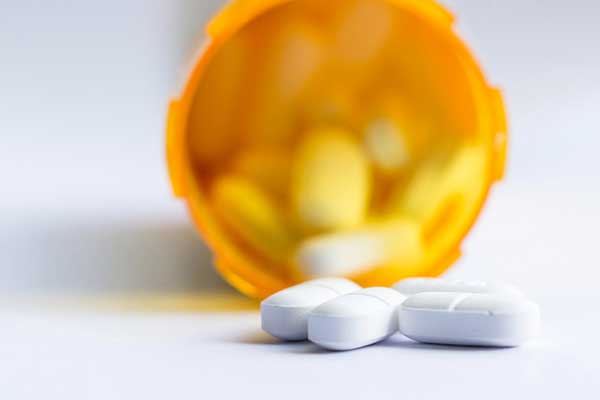 Arizona Is Changing The Culture Around Opioids

PHOENIX – A year and a half after the Arizona Department of Health Services (ADHS) released the Arizona Opioid Action Plan, Arizona is making significant progress in the fight against opioid abuse.

Since the Arizona Opioid Act became law, Arizona is working to change the culture for medical providers and patients about the proper use of opioids. Chief among them is the Arizona Pain and Addiction Curriculum that redefines pain and addiction as multidimensional public health issues. Arizona also implemented the nation’s first 24/7 free opioid assistance and referral line for providers and the public.

In addition, Arizona has seen a:

While there is more work to be done, by starting to change the culture around opioids, Arizona is making significant progress in getting in front of the opioid epidemic.