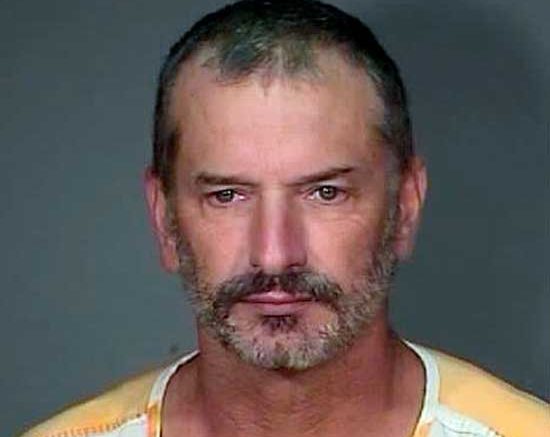 ALBUQUERQUE, N.M. (AP) — An inmate convicted of killing two people in New Mexico while on the run after escaping from an Arizona prison has died at a maximum-security federal prison near Florence, Colorado.

Prison officials did not return calls for comment about how McCluskey died. During court proceedings several years ago, attorneys said he was in poor health.

Days later, McCluskey and Province carjacked Oklahoma residents Gary and Linda Haas at an Interstate 40 rest stop just inside the New Mexico line. McCluskey shot and killed the couple near Tucumcari, New Mexico. The escaped inmates then drove the Haas’ trailer to a remote part of Guadalupe County and set fire to it with the dead couple inside.

McCluskey and Welch were arrested in Arizona on Aug. 19, 2010, after a highly publicized nationwide manhunt. Province was arrested in Wyoming.

In 2013, a federal jury in Albuquerque convicted McCluskey of murder. He was sentenced to life in prison after a jury considering the death penalty could not reach a unanimous verdict required to impose it.

Province is serving a life sentence in a state prison in Arizona. Welch is in a federal prison in Fort Worth, Texas.

One of McCluskey’s attorneys, Gary Mitchell, could not be reached for comment on Thursday.

This story has been clarified to reflect that the killings occurred in New Mexico.