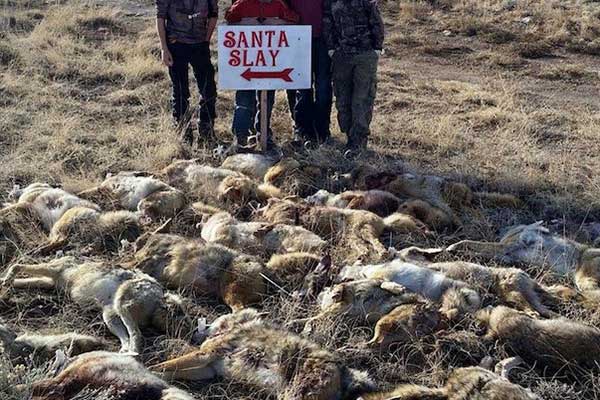 Arizona has banned organized contests where hunters try to kill the most coyotes or other wildlife predators for prizes such as cash or hunting equipment. The Governor’s Regulatory Review Council voted 6-to-0 on Wednesday to approve a rule initiated by the Arizona Game and Fish Commission.

The commission voted unanimously in June to ban contests that require registration and a fee and award prizes for killing the most coyotes or other fur-bearing animals.

An annual tournament in central Arizona that rewarded the team that killed the most coyotes was one event that led to the decision to ban such contests. 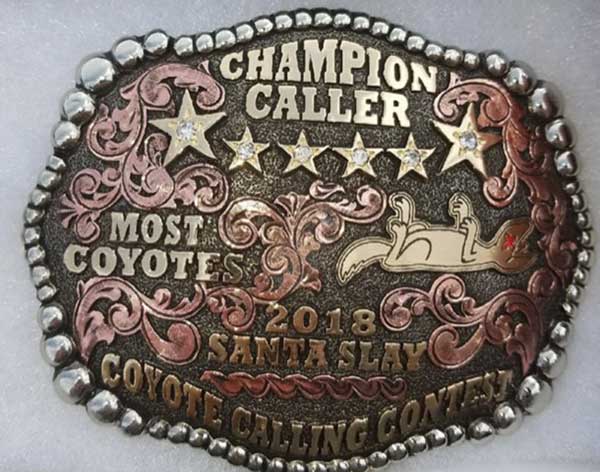 Wildlife-killing contests have drawn the ire of animal activists in recent years.

New Mexico banned the contests in April and several other states reportedly are considering similar rules or legislation.

The measure will take effect in 60-days.