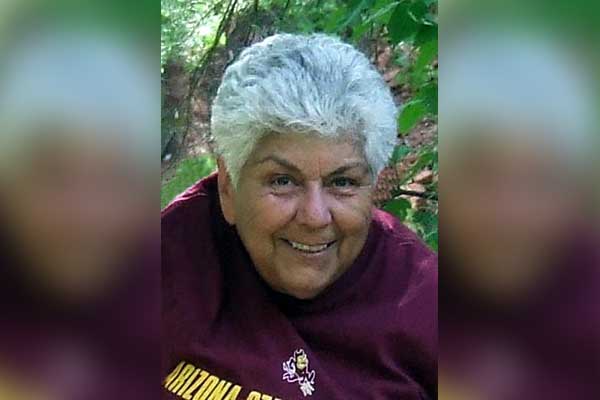 Anita “Rundy” Herrera, 71, of Phoenix and formerly of Morenci, entered into rest on June 13, 2019, at home surrounded by loved ones.

Anita is survived by many family and friends and will be forever remembered in the hearts of her loved ones.

Anita was a beloved mother to Corina “Bullet” Medina. Anita was both an adored Mother and Nana to Anita, Angel, Regina, and Rosendo as she raised five of her eight grandchildren. Proud Nana of her grandchildren Dren, J’adore, and Aurelio. Nana to her four great-grandchildren Christopher, Maribella, Eva’Rose, and Jessiah. Cherished tia to Esteban Herrera. Rundy had a close and special bond with her sister Tonie, tia Stella, cousin Linda, cousin Sonia, and comadre Angie.

Anita was born in Morenci, AZ, on September 4, 1947. Rundy was a proud Clifton Trojan and graduated from Clifton High School in 1966.

Anita worked at Phoenix Memorial Hospital for 17 years before transferring to Maryvale Hospital, where she worked for 15 years; only retiring due to the hospital’s closure. Anita loved watching football and would passionately represent and defend her Sun Devils and Broncos. Anita had a special gift in life; she had an enormous heart. She was always there in time of need with love and a laugh. Anita was truly one of a kind.

Anita adored purple and blue flowers, and of course ASU maroon and gold.

Graveside memorial services for Anita will be conducted Friday, September 6, 2019, at 9:00 a.m., in the Safford Cemetery.