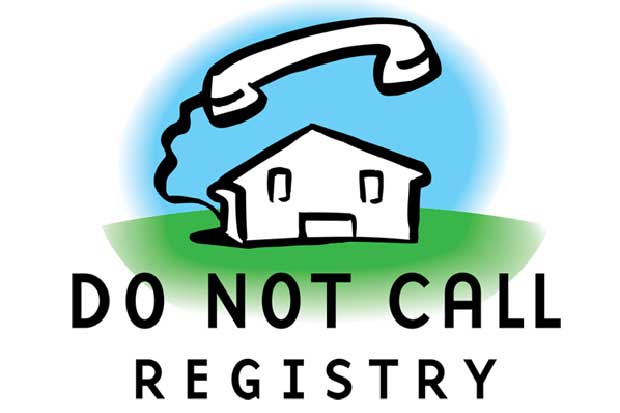 In a consent judgment reached with the Attorney General’s Office, Orangutan admitted to making thousands illegal telemarketing calls from April 2017 to October 2017. Orangutan Home Services is an HVAC installation and maintenance company that does business in the Phoenix and Tucson metro areas.

“People have a reasonable right to privacy in their own homes and an expectation to not be continually hounded by illegal telemarketers,” said Attorney General Mark Brnovich. “We will continue to enforce Arizona’s telemarketing laws, but we also need the federal government to step up and do their part. Companies need to know there will be consequences if they continue to harass Arizonans with illegal phone calls.

The $150,000 fine will be used to fund further enforcement efforts, including actions against illegal telemarketers.

Consumers are encouraged to visit and sign up for the National Do Not Call Registry.