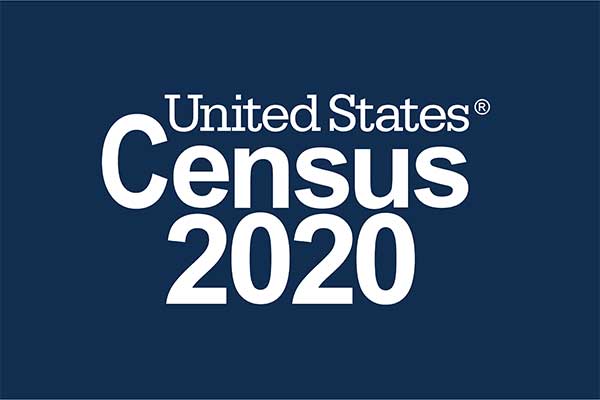 SAFFORD — With the exception of Safford, response rates to the U.S. Census Bureau in Graham and Greenlee continue to lag behind the rest of the state.

According to data released Friday by the U.S. Census Bureau, Greenlee County has a 27.7 percent self-response rate, while Graham County is at 46.1 percent.

The state’s combined response rate is 59.9 percent, with Pima County leading the way at 61.2 percent, followed by Maricopa County at 60.9 percent.

Minnesota has the best response rate in the nation at 69.9 percent, followed by Wisconsin at 67.3 percent and Iowa at 66.8 percent.