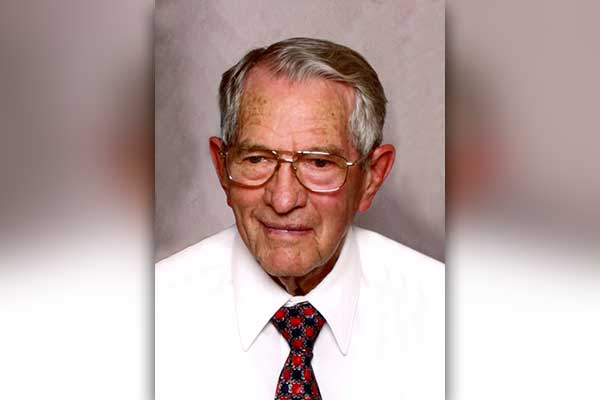 Arden J. Allen, a lifelong resident of Pima and a World War II United States Navy veteran, entered into eternal life Friday afternoon, November 1, 2019, at the Haven of Safford from causes incident to age. Arden was 94.

Arden was born March 18, 1925 to Samuel Edmonds Allen and Lucy Craig on their farm in Pima. He married Doris L. Redd on August 17, 1943 in San Diego, California, as he was stationed there in the United States Navy. To this union were joined five children, Ken, Lynn, Sandy, Connie and Ren. Arden was a brick layer by trade, working throughout the western states. Following his retirement, he and Doris returned to his hometown of Pima, as he continued brick work and construction projects until the age of 90. Arden was member of the Church of Jesus Christ of Latter-day Saints.