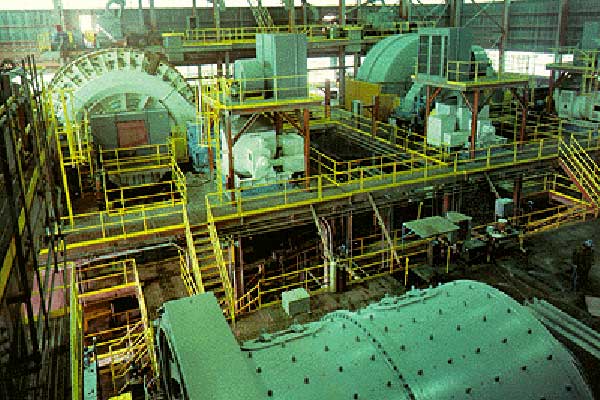 A federal appeals court has ruled that Tucson-based Asarco must pay out millions to union workers in copper-price bonuses.

The 9th U.S. Circuit Court of Appeals found Tuesday that an arbitrator didn’t exceed his authority by ordering Asarco to pay a quarterly copper-price bonus to certain union employees.

Asarco could appeal the decision to the U.S. Supreme Court.

Asarco operates the Mission Mine in Sahaurita, south of Tucson, the Silver Bell Mine in Marana, and the Ray mine and Smelter in Hayden.

The bonus issue affects about 1,000 current and former Asarco employees hired after June 30, 2011, at the four Arizona sites and a Texas copper refinery.